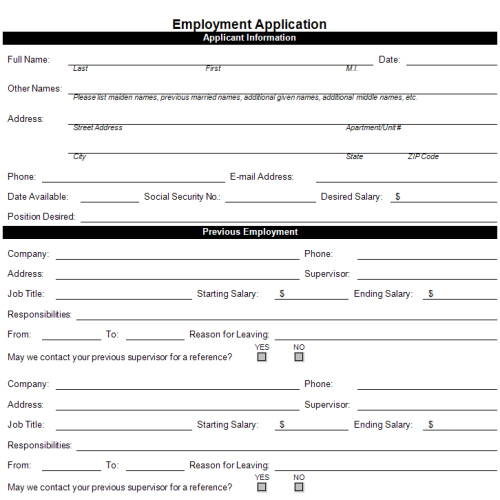 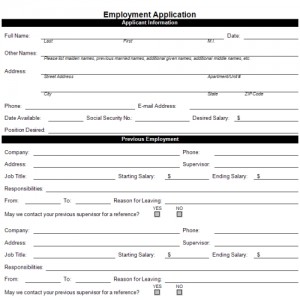 Based on experience with some of our clients, there seems to be an assumption that applicants for C-level positions are somehow immune from falsifying information and are above reproach. The assumption seems to be that since an applicant has worked at “Alpha Company”, there is no need for “Beta Company” to do a thorough background investigation. The faulty logic is that Alpha would not have hired him unless his background was clean, so Beta can rest assured.

Did anyone do a background investigation before hiring Mr. Thompson? Probably not. Mr. Thompson had previously worked at the executive or upper management level at Paypal, Inovant (a subsidiary of Visa), and Barclays Global Investors. Although the reasons for his departure also included a company in transition and possible health reasons, the accusations of a falsified resume is what made headlines.

Trust, but verify. For the cost of one education verification search (about $10 to $30), Yahoo now needs a new CEO and four other executives who approved his hiring.

The chief executive of tech firm Yahoo has stepped down amid accusations he included a fake computer science degree on his CV.

Yahoo shares rose 1.7% on Monday morning as news of the changes hit the trading floor.

The firm is also reportedly close to agreeing a truce with activist shareholder Daniel Loeb, who discovered Mr Thompson’s mistake.

Mr Loeb, a hedge fund manager who lobbied for Mr Thompson’s dismissal, is set to be appointed a company director.

He will also be able to appoint two other new directors, while Yahoo has named Fred Amoroso as the new chairman of its board.

On Monday the Wall Street Journal reported that Mr Thompson, 54, told Yahoo’s board late last week he had been diagnosed with thyroid cancer.

Mr Thompson was diagnosed in recent days and is due to begin treatment, the newspaper said, adding that discovery of the illness had influenced Mr Thompson’s decision to resign.

No confirmation of the report was available.

Yahoo has already acknowledged that Mr Thompson, who took up his post in January, does not have a computer science degree.

When the news emerged Yahoo initially defended its chief executive, calling the discrepancy on his resume an “inadvertent error”. But it then came under mounting pressure from shareholders, employees and corporate governance experts to investigate the matter.

The chairman of the board, Roy Bostock, and four other directors are leaving the company immediately. All of them had approved the hiring of Mr Thompson.

In addition to the three seats allocated to Mr Loeb and his board appointees, Michael Wolf, a former executive at MTV Networks, and Harry Wilson, a restructuring expert, are to join the board.

Mr Levinsohn, who takes over as interim head of Yahoo, acknowledged the disruption in an internal letter to employees.

Mr Levinsohn is expected to address Yahoo employees at a meeting on Monday afternoon.

Mr Thompson also had plans to shut down or sell off about 50 of Yahoo’s products and services.

He took over as chief executive from Tim Morse, who had held the Yahoo role on an interim basis after Carol Bartz was sacked in September 2011.

But the company has struggled to match the advertising revenue generated by rivals Google and Facebook.

Yahoo’s stock has languished since it passed up a $44bn takeover bid from Microsoft in 2008.