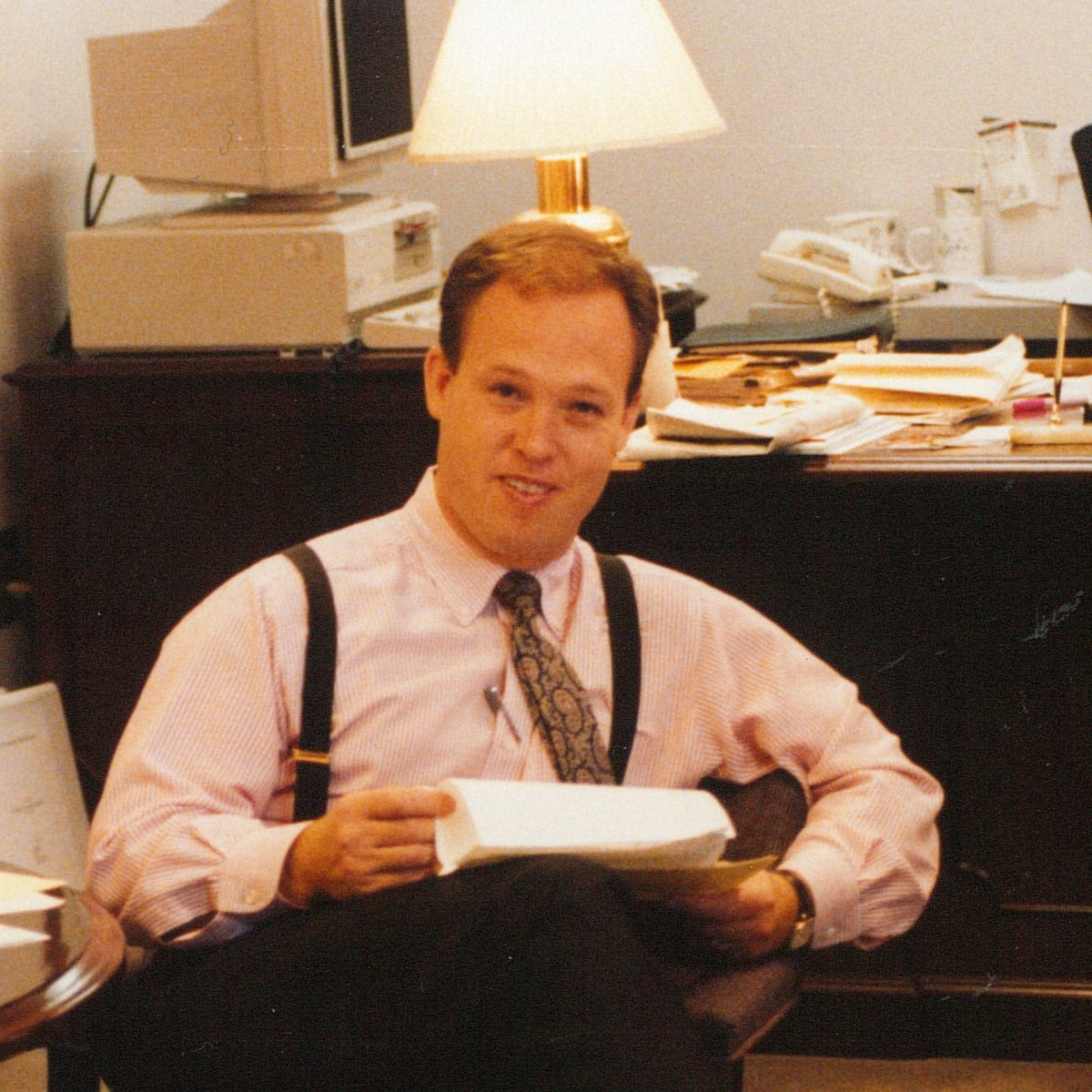 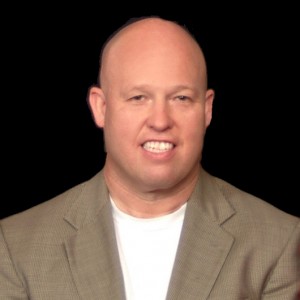 Michael K. Tucker founded Risk Management Associates, Inc. (now Protus3) in January of 1988. His vision came out of a need that he recognized in the security arena for a company that acted as an independent security partner for companies and agencies in the protection of their business assets. Mike’s vision was a company founded on the principles of integrity, character, and reputation where security experts could provide customers with unbiased solutions that make a positive difference.

Mike had a lot to lose when he first started RMA. As many young entrepreneurs do, he had talked his spouse into supporting his vision and starting a business from scratch with little more that sound principles, an identified need, and a strong work ethic. With Donna’s support they began the work of developing services and looking for customers from the office that they carved out of their basement.

The early years were challenging, but by 1989 the business had grown exponentially and moved to City Market. Mike soon found his idea maturing into an industry leader in the security field. After outgrowing the space in 1992, Mike moved the RMA office to the 8th floor of the Professional Building which put the company close to law enforcement and the courthouse prior to the age of the internet. 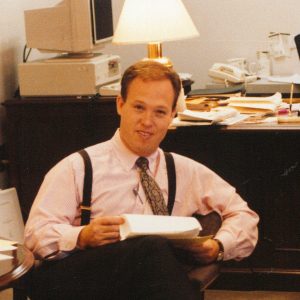 In 1996, RMA was fortunate to work for clients at the Olympics in Atlanta. When Mike returned to Raleigh, he knew something was wrong. Just months later, he was diagnosed with Parkinson’s disease at 40 years of age. With a young wife, three young children and a business to run, this news would have stopped any person in their tracks – but not Mike. He used the same qualities that made him a successful entrepreneur to fight for his wellbeing and that of his family and his business. He began a renewed spiritual journey that changed his life and the lives the people closest to him.

By 2004 the Parkinson’s disease had progressed to a stage that made it impossible for Mike to work in the day to day operations of the business. He had formed a management team led by a close personal friend and business associate and handed over the running of the company.

For many of us, that would have been the end of the story, but for Mike it was just the beginning of the next chapter. Despite the challenges that he faced everyday because of his illness, Mike continued to serve his family, his community, his church, and anyone who needed encouragement or a hand up. A long time believer that it was not enough for an entrepreneur to make money, Mike continue donating his time, treasure, and talents to the Cancer Society, Samaritan’s Purse, Trinity Baptist Church, and any number of other causes. A longtime supporter of public/private partnerships, he continued to advocate for the benefits that are possible when agencies and private security professionals work together. He was awarded a lifetime badge by the Raleigh Police Department and has been honored since then by the American Society of Industrial Security (ASIS) and other agencies and police departments.

Not to be idle, Mike invented a cane to help him overcome the “stutter step” that was a symptom of Parkinson’s disease and was robbing him of his mobility. With the help of a benefactor, Mike and his company NextStep helped hundreds of Parkinson sufferers hold on to their mobility.

What a wonderful man willing and devoted to the service of others.

The Protus3 family is eternally grateful to Mike for his vision, leadership, determination, and grace. He will be missed as both a friend and family.