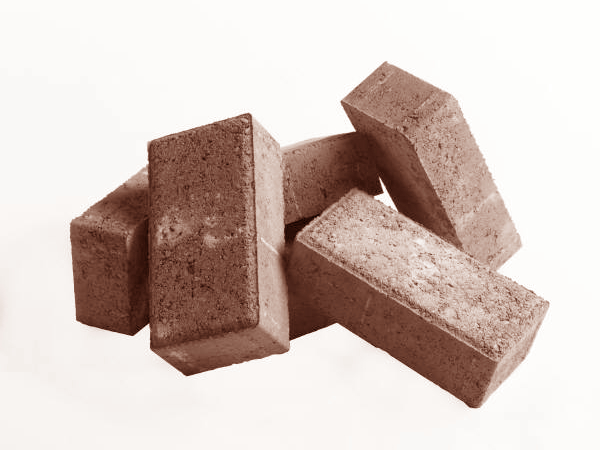 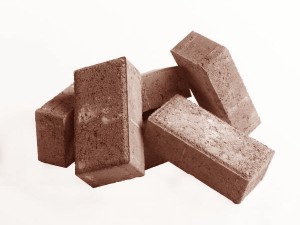 For companies that advertise nationwide records checks, are you getting a house of bricks or a house of cards?

Do you remember that scene from My Cousin Vinny when Vinny talks about the prosecution’s case, bricks, and playing cards?

“The DA’s going to build a case. Building a case is like building a house. Each piece of evidence is just another building block. He wants to make a brick bunker of a building. He wants to use serious, solid looking bricks like – like these. Right?” Vinny knocks on the cinder blocks of the cell.

“Let me show you something.” He opens a deck of cards and takes out a single playing card.

“He’s going to show you the bricks. He’ll show you they got straight sides. He’ll show you how they got the right shape. He’ll show them to you in a very special way, so that they appear to have everything a brick should have. But there’s one thing he’s not gonna show you.” He turns the card to the side. “When you look at the bricks at the right angle, they’re as thin as this playing card. His whole case is an illusion, a magic trick. It has to be an illusion, ‘cause you’re innocent.”

When you get reports from a company that does background investigations or records checks, are you getting solid bricks or flimsy cards?

Some companies that advertise a “nationwide criminal record check” are selling playing cards. There is no such thing as a nationwide criminal record check available online that searches all courts and jurisdictions. The jurisdictions they do search are listed somewhere in the fine print. The cost is generally inexpensive, and you get what you pay for.

We sell bricks. When we do criminal history searches, we check states first (where available) and then individual counties or municipalities as needed using an address history. The process may be a little slower, but it is much more accurate.