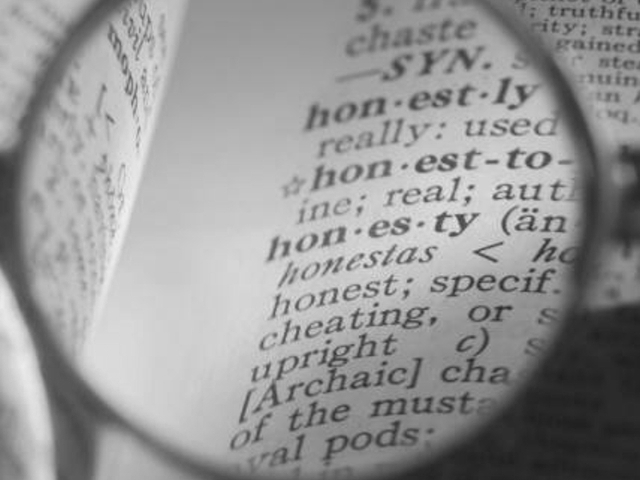 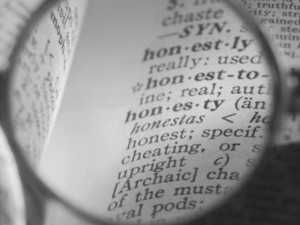 On Saturday, September 29, 2012, the News and Observer covered the story of Annie Dookhan, a chemist at a Massachusetts drug lab. This story underscores some of the devastation that can result when an organization doesn’t follow basic security principles which require both screening and guardianship. The lack of screening and guardianship at the Massachusetts state drug lab has already resulted in the arrest of Ms. Dookhan, the resignation of the state’s public health commissioner, the potential incarceration of innocent victims, and a political and law enforcement nightmare. As this case moves forward, Massachusetts will spend millions of dollars in investigative costs and reparations, and there is the potential for criminals to be freed due to the actions of Ms. Dookhan. Massachusetts Attorney General Martha Coakley said “Annie Dookhan’s alleged actions corrupted the integrity of the entire criminal justice system.” That is an understatement.

Now I understand that the information in the media is just the tip of the proverbial iceberg, but what can we learn from the surface details that might have prevented this disaster?

Lesson #1: The importance of thorough background screening cannot be overstated.

Two opportunities are often missed. First, was there a pre-employment system in place to verify information that was provided by the applicant and to look for omissions? It has been reported that the organization believed Ms. Dookhan had an advanced degree but she did not. Did anyone verify this information?

Second, did the agency have in place a system in place to verify information that would have a direct bearing on an employee’s position or fiduciary responsibilities post-employment? Life does not end when employment begins. People grow, they change, and circumstances change. Life happens. Employees being promoted or given a change in status should also have an updated background investigation.

The general rule of thumb in fraud investigations is that 10% of people would commit fraud at any opportunity, 10% of people would not commit fraud no matter the circumstances, and 80% of people can be swayed one way or the other based on circumstances and conditions. According to the News and Observer story, the only motive that authorities have found so far is the desire of Ms. Dookhan to be viewed as a good worker. Was she part of the 10% or 80%? She’s probably part of the 80% who make decisions based on outside forces which are relative to that person’s situation.

Protection of agency or company assets requires guardianship in the form of oversight. What kinds of protocols in the form of policies and procedures were in place to keep this from happening? Is the same kind of thing happening with other chemists at the agency? Did she work in a bubble with no protocols or collaboration? Did she have no supervision? Were there no quality controls in place?

This article should be an “a-ha moment” for all of us in business, public or private. This is a classic example of a motivated person seeing an opportunity to gain position and presteige within an organization by manipulating the facts. The result is fraudulent information, destroyed lives, damaged careers, sullied reputations, and millions of tax and insurance dollars.