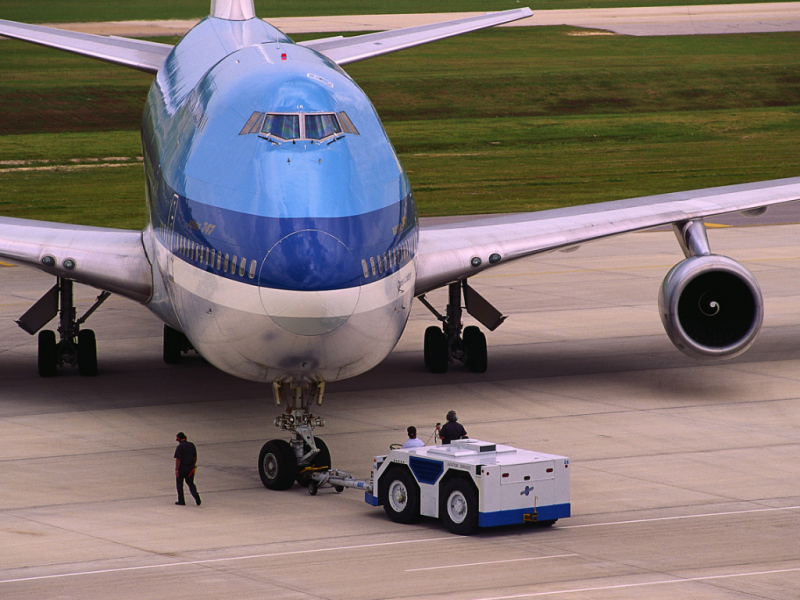 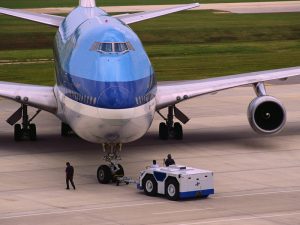 WASHINGTON – The U.S. Department of Commerce’s Bureau of Industry and Security (BIS) announced today that FedEx Express (FedEx), Memphis, TN, has agreed to pay a $370,000 civil penalty to settle allegations that it committed six violations of the Export Administration Regulations (EAR) relating to FedEx’s provision of freight forwarding services to exporters.

BIS alleged that on two occasions in 2006, FedEx caused, aided and abetted acts prohibited by the regulations when it facilitated the attempted unlicensed export of electronic components from the United States to Mayrow in Dubai, United Arab Emirates. The exports to Mayrow were thwarted when delivery was halted at BIS’s direction. On June 5, 2006, BIS had issued a General Order imposing a license requirement with a presumption of denial for the export or reexport of any item subject to the EAR to Mayrow General Trading and related entities. The General Order was issued based on information that Mayrow and the related entities were acquiring electronic components and devices that were being used in Improvised Explosive Devices deployed against Coalition forces in Iraq and Afghanistan.

BIS also alleged that in December 2005, FedEx caused, aided and abetted acts prohibited by the regulations when it facilitated the unlicensed export of flight simulation software to Beijing University of Aeronautics and Astronautics, a/k/a Beihang University, an organization listed on the U.S. Department of Commerce’s Entity List and located in the People’s Republic of China. The Commerce Department’s Entity List contains a list of names of foreign persons – including businesses, research institutions, government and private organizations, and individuals – that have been determined through an interagency review process to have engaged in activities contrary to U.S. national security and/or foreign policy interests. These persons are restricted from receiving items subject to U.S. jurisdiction.

Lastly, BIS alleged that on three occasions in 2004, FedEx caused, aided and abetted acts prohibited by the regulations when it facilitated the unlicensed export of printer components from the United States to end users in Syria. Facilitating the export of commodities to Syria without the required U.S. Department of Commerce export license was prohibited under General Order No. 2 as set forth in Supplement 1 to part 736 of the EAR.

The Commerce Department Assistant Secretary for Export Enforcement David W. Mills said, “It is vital that every stakeholder in the U.S. exporting chain remain vigilant in its efforts to prevent prohibited transactions that may be detrimental to our national security, and each will be held accountable if it fails to do so.”