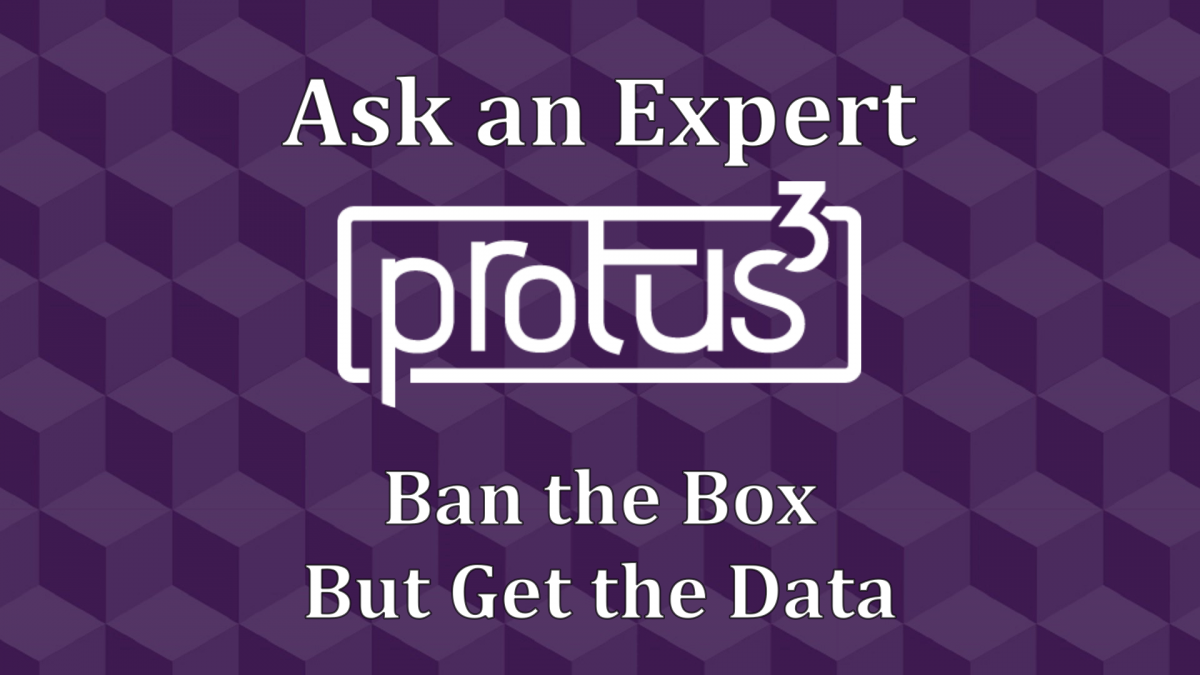 A person should not be prohibited from getting a job simply because they have a criminal conviction. However convictions for certain crimes might prevent a person from getting certain jobs.


Let’s set some ground rules for our discussion. First we’re talking about convictions, not charges. To put it in simple terms, the judge said “guilty” and banged the gavel.

Second, we’re talking about convictions for misdemeanors and felonies. Let’s be honest, most of us have traffic convictions so we’re going to skip those.

Third we’re not talking about positions or industries where a regulation may be in place. These might include positions in finance, child care, elder care, or certain professional licenses (attorney, doctor, CPA).

Finally, we’re going to use North Carolina as an example because that’s where we’ve seen the most records. Please remember the laws may be different in your state.

So when most people think about crimes, they generally think about drugs or violence. Do you know what else is a misdemeanor in North Carolina?

There are good reasons for all of these laws, and good reasons why people should be punished for breaking them. But should that punishment extend to denying employment based on that conviction?

On the other hand, in our opinion, you shouldn’t hire someone without a background check. We’ve seen embezzlers get hired as comptrollers and steal again. We’ve seen executives with three different resumes (none of which were accurate) who nearly shut down the company that hired them. All that trouble could have been prevented by a single background check.

Here’s the part where I say that we’re not attorneys and this isn’t legal advice. Ban the box.
Don’t ask about criminal convictions on the initial application. You may miss out on some good applicants that way. But do conduct background checks on every employee.

At a minimum, look at criminal records and also probably address history. Make sure your requirements are tailored to the position you’re trying to fill not the person applying for the job.

Ban the box, but get the data.