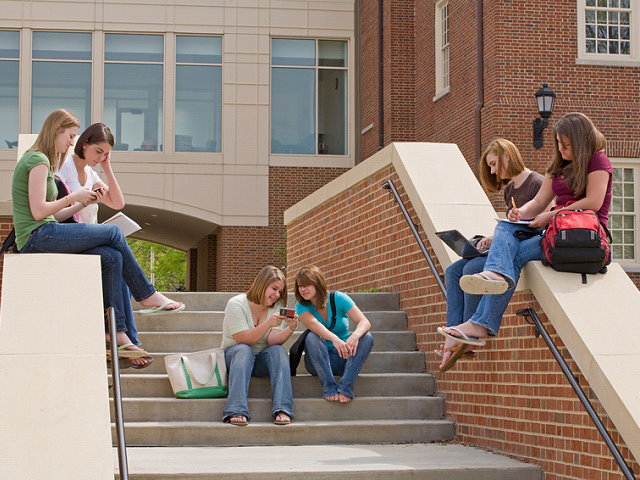 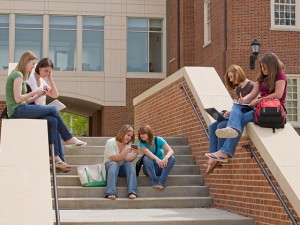 According to the CDC, on average, 1 in 5 women (18.3%) and 1 in 71 men (1.4%) reported experiencing rape at some time in their lives. In a study of undergraduate women, 19% said that they experienced an attempted or completed sexual assault since entering college (Source: www.cdc.gov/violenceprevention/pdf/sv-datasheet-a.pdf). The victimization of college students is not new, and this article will not address whether the problem is getting better or worse. The issue is that dating violence, domestic violence, sexual assault (including rape but not limited to rape), and stalking are crimes. Beginning October 1, 2014, colleges and universities are required to meet new requirements of the Jeanne Clery Act. The Campus Sexual Violence Elimination Act (SaVE) component of the Clery Act will require institutions of higher learning to compile statistics for incidents of dating violence, domestic violence, sexual assault, and stalking. In addition there are policies, procedures, training, and other programs that pertain to these incidents that must be included in an annual security report (ASR).

The Jeanne Clery Disclosure of Campus Security Policy and Campus Crime Statistics Act (Jeanne Clery Disclosure of Campus Security Policy and Crime Statistics Act, 20 U.S.C.§ 1092(f)(2011)) is a federal statute requiring colleges and universities participating in federal financial aid programs to maintain and disclose campus crime statistics and security information. It is a requirement of the entire institution, not a requirement limited to the security department. This is an important distinction and one that too many college and university administrators fail to recognize and embrace. Until administrators recognize this distinction and put in place top-down responsibility and accountability for Clery Act compliance, institutions will be at risk.

A single event could lead to a full scale investigation by the U.S. Department of Education (ED), applicable civil fines of up to $35,000 per violation, and potential loss of federal student financial aid programs. This is in addition to the potential damage to the reputation and brand of the school, potential lawsuits by victims and others, and a drop in applications. Yet we find that many colleges and universities are still confused by the requirements, especially as they relate to Clery geography and the identification and training of Campus Security Authorities (CSAs). Most institutions are making at least a basic attempt to meet the requirements but do not have the resources or training to understand or implement a program at anything greater than a cursory level. With the additional requirements under SaVE, this is only expected to get worse before it gets better. In addition victims, legislators, and the President have made sexual violence on campuses a priority by sharing their experiences, creating task forces, and designing legislation. This will put more pressure on institutions to address the issues on a campus-by-campus basis and may lead to substantially greater penalties.

On March 7, 2013, President Obama signed the Violence Against Women Reauthorization Act of 2013 (VAWA) (Pub. Law 113-4), which, among other provisions, amended section 485(f) of the Higher Education Act (HEA), otherwise known as the Clery Act. The Clery Act requires institutions of higher education to comply with certain campus safety-related and security-related requirements. Notably, VAWA amended the Clery Act to require institutions to compile statistics for incidents of dating violence, domestic violence, sexual assault, and stalking and to include certain policies, procedures, and programs pertaining to these incidents in their annual security reports. It is intended to increase transparency about sexual violence on campuses, guarantee victims enhanced rights, provide for standards in institutional conduct proceedings, and provide the campus community a broader awareness and prevention educational programs (Source: www.federalregister.gov/articles/2014/06/20/2014-14384/violence-against-women-act).

The law is not in its final form as of the creation of this article. However, institutions are required to implement and have in place the required policy disclosures and programs related to SaVE no later than October 1, 2014. The collection of campus crime statistics as they relate to SaVE is currently in effect beginning with the 2014-2015 reporting period. Failure to collect and report statistics for domestic violence, dating violence, and stalking (as defined by VAWA) can result in civil penalties of up to $35,000 per violation for substantial misrepresentations of the number, location, or nature of crimes required to be reported, or for violation of any other safety or security-related provision of the HEA. In addition, violations can lead to the limitation or suspension of federal student aid eligibility or the loss of eligibility to participate in federal student aid programs.

A summary of the current proposed regulations as they are published in the Federal Register on June 27, 2014, is as follows:

Legislation is written as a response to a problem that is not being addressed appropriately. Assigning roles and responsibilities for compliance is the first step, but an effective program will require a comprehensive and coordinated effort that includes people, processes and technology – as does any security program. Training and gap analysis will be an on-going requirement to the development of a compliant program and a safer campus for all students and employees.

On the surface the new requirements under SaVE look onerous, but just as in the case of the earlier version of the Clery Act, there are specific components that support each other and begin with the policy statements. The 2013 amendment is expected to raise the level of response and prevention of sexual violence in institutions of higher learning by raising awareness, increasing transparency, and providing for accountability. The framework of the new requirements provide for victim’s rights, conduct proceedings, and education programs and have the support of bipartisan legislation and victims who are currently working to increase the current penalties for non-compliance.

In today’s environment the consensus is that the threat of lost funding and imposition of $35,000 fines per violation are not driving compliance. Legislators now explore the possibility of imposing new penalties including fines of up to $150,000 per violation or up to 1% of the institution’s operating budget.

Is your institution ready for October 1, 2014? Can it afford not to be?