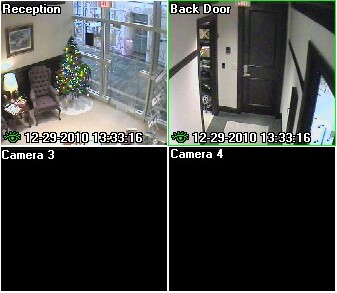 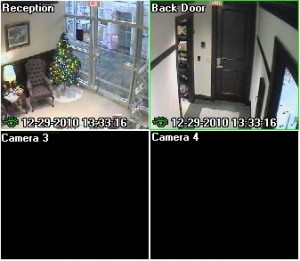 Everyone knows that the electronic security world has changed dramatically over the last 10 years. In regard to video systems, when the time lapse recorder came out it was the latest and greatest invention for recording video. Security Directors and their staff felt comfortable and were assured that video was being recorded on the tape if they saw the red recording light. The tapes were changed every 12 or 24 hours and were stored for a period of time before they were used again. With this process, there was user intervention on a regular basis and it was a pretty simple task.

Fast forward to today and the digital video recording era. How do we know that video is actually being stored? How long is it being stored before being erased or written over? Often times this is never checked until it is needed, such as for an investigation, and that is when it is discovered that there was a problem.

An incident took place recently at a facility that was not reported immediately to the security staff by the person involved in the incident. The person involved asked if there were cameras in the area and if the video is recorded. There were cameras, and they are set to record. The recorder itself held only 7 days worth of recording; however there was an attached storage device to allow for up to 30 days of recording. There had been a power “blip” at some point, and even though these devices were on emergency power, the two devices did not restart in the proper sequence. Upon restart, the recorder did not recognize the additional storage device, so the facility only had about 7 days worth of recording. After they looked into the log files, they saw that the power problem happened about a month earlier. There was no video of the incident that had taken place.

Some systems have safeguards to alert someone if there is an issue with the recorder and/or camera but do they work all the time? The only real way to check is to review stored video from each camera on the system on a regular basis to verify that you are getting the amount of storage that is needed. Auditing security systems and their function is essential.