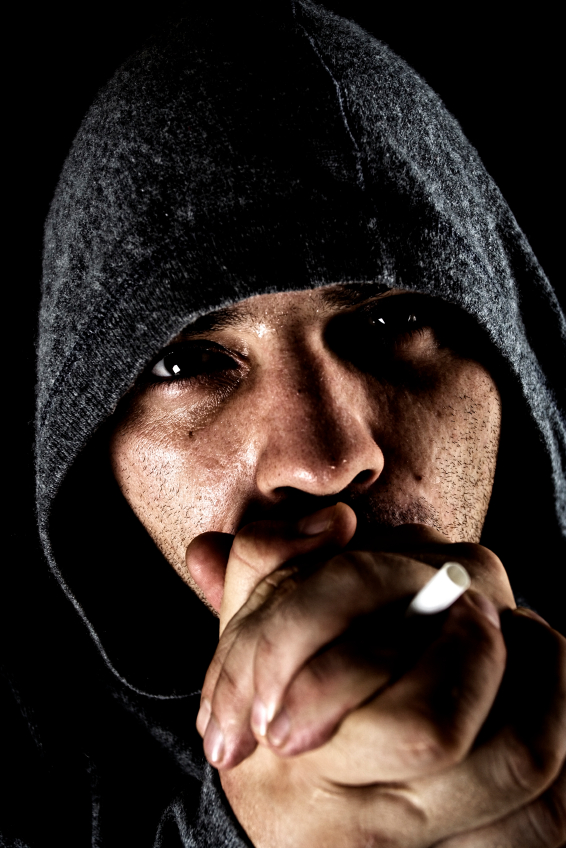 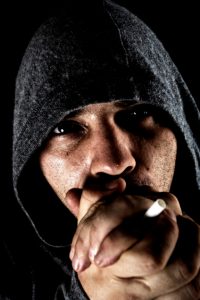 The original news story can be found here.

An ex-boyfriend from twelve years ago came back to haunt a woman – literally. A single mother of five children in Rock Hill, South Carolina, thought an animal had gotten into her attic when she heard a thump and then saw some nails popping out from her bedroom ceiling one night. Her children were telling her “You’re getting old. You’re hearing things. You’re crazy.” But the single mother could not shake the uneasy feeling.

Early one morning around 2:30am, she was awakened by a bumpin’ thumpin’ noise, and sent her two oldest sons into the attic to investigate. The single mother’s ex-boyfriend had been living in her attic for two weeks, after his completed 90-day jail sentence for stealing her truck. The intruder fled the scene on foot and has not been apprehended (as of the time when the news article was written). Investigators are still trying to figure out how he got in the house.

This whole story has me genuinely freaked out and reminds me of a CSI episode where a serial killer hides in the attic and attacks their prey. How did this man get into the house? Did he break in, or did he have an old key? If she had given him a key sometime in the past while they were dating, why didn’t she change her locks after he was arrested for stealing her truck? If she had been hearing strange noises for a while, she should have trusted her instincts and checked it out sooner. Authors are often praised for creative writing and a suspenseful story line, but when invented stories cross over to reality, it seems even weirder.