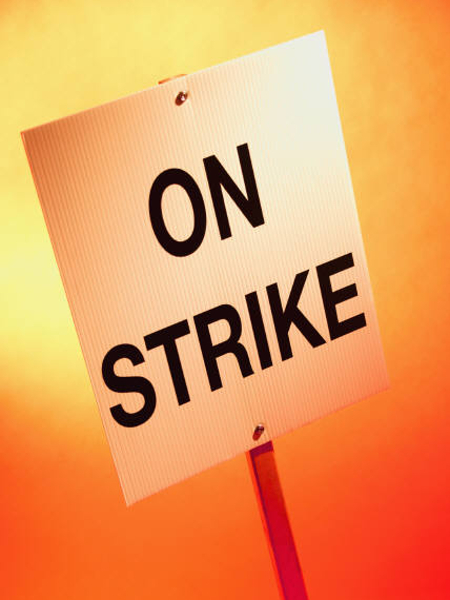 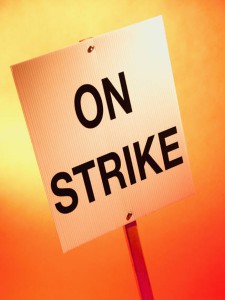 What are the hidden costs of security problems?

On Wednesday, April 10, 2013, staff members at the Louvre in Paris staged a protest, and the museum did not open. (Read the full story from the BBC here.) They were not protesting about wages, benefits, or hours.

They were protesting about a security problem.

Pickpockets are apparently a huge problem at the museum, so much so that over 200 workers were willing to protest. According to news reports, employees were afraid of the thieves who were becoming “increasingly aggressive”.

When we think of the cost of security problems, we tend to think in terms of the monetary value of direct losses. In this example, if someone stole a painting from the Louvre – or even attempted to steal a painting – the response would be swift.

Although the protest lasted only a single day, how much revenue was lost? What damage was done to the museum’s reputation?

How bad does a security problem have to be before action is taken?