Education and Experience: Security Operations Center operator and manager. Eleven years in the Financial Industry responsible for the physical security program of both corporate and retail spaces.

Certifications: CPD (CPTED Professional Designation since 2013 through the National Institute of Crime Prevention)

What are some notable or memorable projects? As a SOC Operator, I was overwhelmed by volume of the alarm events reported by the Physical Access Control System that I was given responsibility to monitor. As I learned more about the industry, I realized how common nuisance alarms could be and how easily a significant event could be lost in the noise. Given the opportunity to address a multi-building PACS with over 350 doors as well as resources to accomplish the remediation, we reduced nuisance alarms from over 6000 to averaging only six in the same period of time. Through that process I realized how significantly installation practices, hardware and programming varied.  We established system guidelines and made adjustments to bring the existing equipment into those guidelines. We reduced the alarms to less than 20% of the original measurement without expensive equipment replacement. We resolved that majority of nuisance alarms by repairing malfunctioning equipment and adjusting programming. Once the nuisance alarms were reduced to a reasonable level, we realized how important ownership and maintenance were in order to maintain those gains.

What do you see as a future, emerging trend in security? I truly hope that this comment ages poorly and everyone considers this an obvious development in a year or so. I see OSDP Secure Channel for encrypted access control communication between the reader and controller as finally nearing the tipping point for adoption.  OSDP has been around for over 10 years, but its use had been limited and the original implementations weren’t encrypted.  Manufacturers are finally providing hardware capable of encrypted data transfer from the card through the PACS to the server/cloud.  Users are finally demanding it and (some) integrators are beginning to embrace it.  Secure Channel still has its challenges, but it’s much more secure than other options and is being widely supported by manufactures.  When some of the advantages beyond data security are better understood and developed, I think we’ll see it adopted more widely. 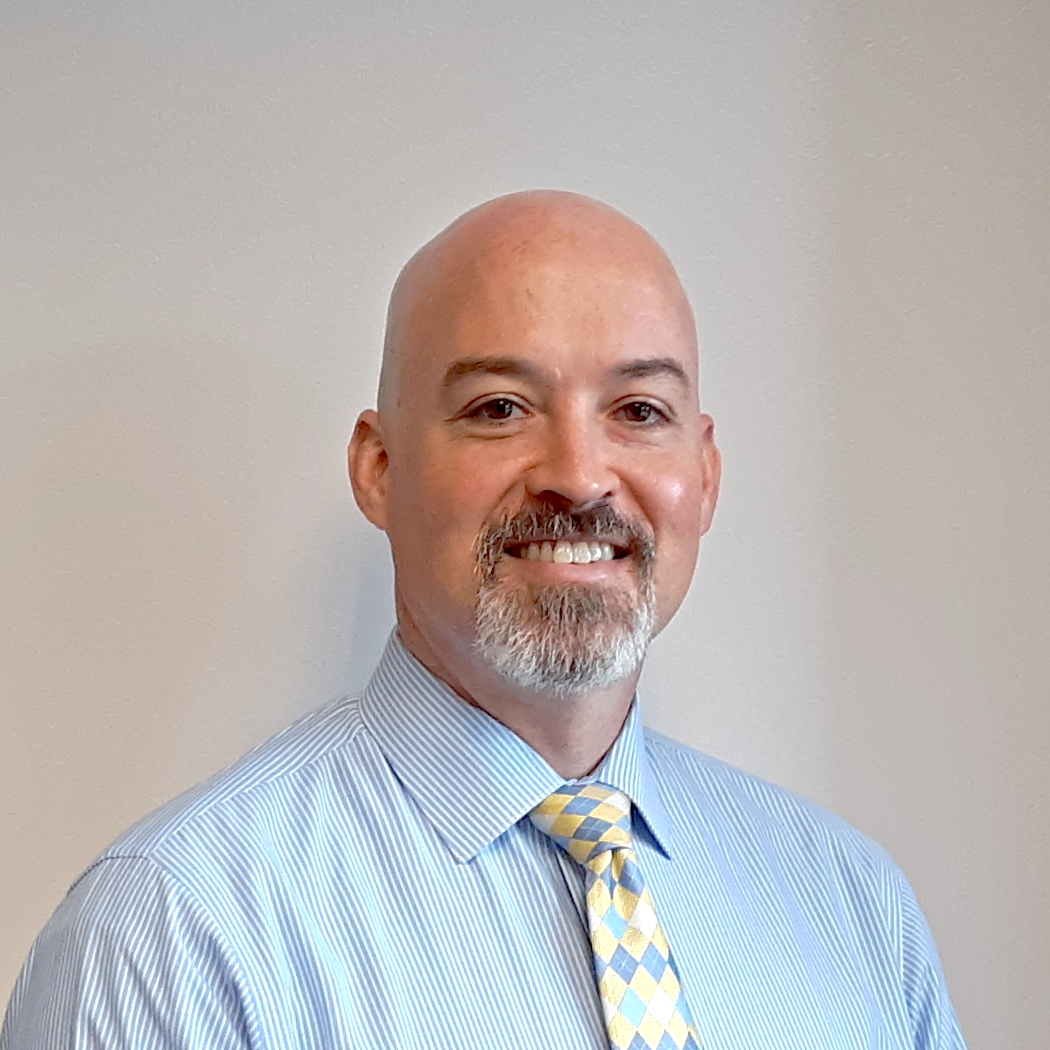 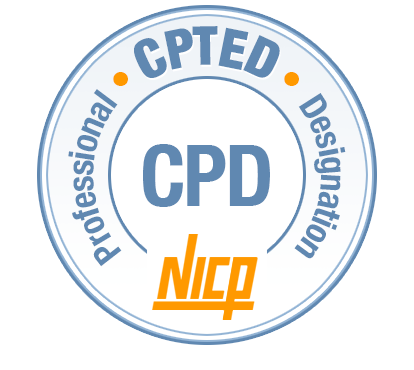