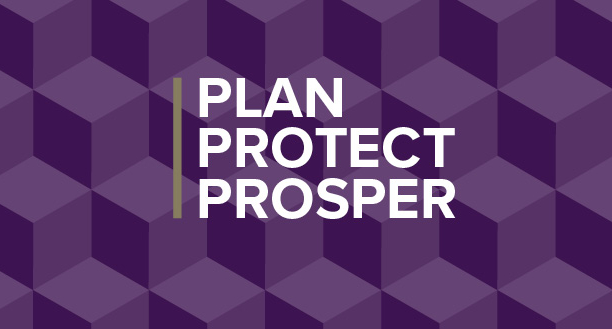 As many of you are aware, especially those of you in the Raleigh/RTP area, there was an event this past Saturday at Crabtree Valley Mall that many believe to have been gunfire. While the investigation into what occurred is still ongoing, the general consensus from mall-goers was “this sounds bad, we need to escape.”

Kathryn Hare, a member of the NCMS Carolina Chapter, was at Crabtree Valley Mall that day with her family and has shared not only her story, but some tips that could help you and your family in an event such as this. While we hope that none of us are ever in a situation to need them, they are beneficial.

We were at Crabtree Valley Mall recently when what sounded like “shots” were fired. Now, we know we heard something as did other folks in the mall, even if the police cannot find any evidence of the shooting. We saw and heard people running on the second floor, and then the folks on first floor starting running. And then we heard the “pop, pop” sound and the running people accelerated.

Fortunately, we were near the store walls (new Rule #1) and not in the main traffic aisle of the mall. We went directly into the nearest store (new Rule #2) and headed for the rear of the store. There were quite a few people crouched down in the front area of the store, and we herded everyone we could find in the store to the back also. The rear exit was opened and we suggested that everyone go to their vehicles.

Rule #3 is to keep your family close while you are in the mall. We heard several very distraught people that were minus their children or other family members. Rule #3 can be slightly modified to keep together or have a meet-up plan just in case. It is not a scare tactic to have a meet-up location; it is common sense. While your 45 year old brain will think “get to the car,” your 12 year old brain will want Mom or Dad.

Rule #4 is to leave that big old purse at home. Put what you need for the shopping trip in a cross-body purse/bag and keep it around your neck. Put your phone and keys in the purse. Again, we heard several people “lost” their phones or keys because the phone was dropped or fell out of the pocket and car keys were lost by dropping also which causes Rule #5 – keys and phone in your purse.

We were with our daughter, her boyfriend, and the grandchildren. The 3 year old was in the stroller, but normally the three-year-old would have been walking. I think Rule #6 will be to take the stroller and keep the slowest child in it. Because we were at the side versus in the main stream of traffic and were able to duck into the nearest store, the stroller allowed us to move faster toward the rear of the store and the exit instead of trying to route a slow moving child.

This is Crabtree Valley mall in Raleigh, NC, not some place where shooting is more common. When I first saw people running I thought of two things: a flash mob scene or someone had stolen something and was trying to get away. Then I heard the “pop, pop” sound, and we all turned and moved into the store, into the rear and out. We saw the police arrive and fortunately made it out of the parking lot and immediate area before they closed the streets.

Here are just the rules: