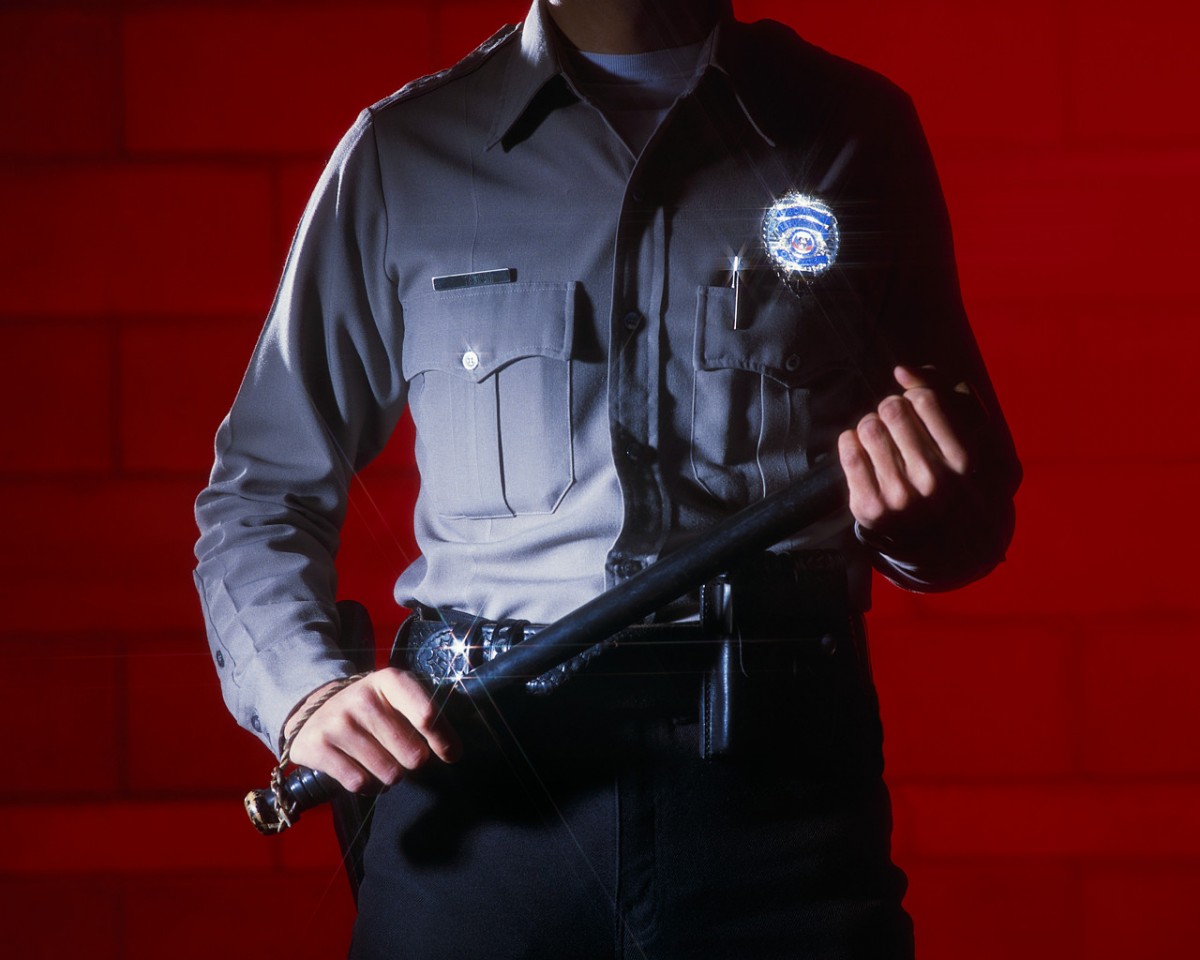 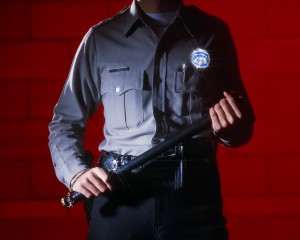 Where is a cop when you need one? The answer depends on where you live.

Data reported by law enforcement agencies to the FBI depict a wide variation in the size of departments across the nation. Despite what you may hear or have read, there is no national standard for how many police officers a department needs or any type of industry standard of the recommended number of officers per 1,000 residents, 10,000 residents or any other population ratio. Nonetheless, this per capita approach is still used by some cities and typically fails to take into account any factors beyond population figures.

The size and policing style of a police department and the types of services that it provides are a reflection of the character and demands of that community. Therefore, when it comes to the allocation of police officers, one city of 100,000 residents will not be the same as an identical size city in most circumstances. Many factors are involved – crime data, 911 calls for service, departmental philosophy on policing approach (or lack thereof), budget, politics or the infamous refrain of “that’s how we’ve always done it”. Many “experts in the field” generally advocate that decision-makers base staffing decisions on a systematic analysis of an agency’s current and projected future workloads. Unfortunately, that can be easier said than done.

The below data represents a snapshot of thirty North Carolina cities based on figures for full-time sworn officers provided to the FBI for the 2018 Uniform Crime Reporting  (UCR) Annual Report.

As previously mentioned, there are multiple factors involved in staffing allocations including the per capita approach. With that in mind, the intent of this article is not to drill down into each city in an attempt to determine the basis for the staffing levels. Instead, the intent is to focus on what the numbers actually represent, particularly with regard to how they may impact deployment of police personnel during times of social disharmony and unrest. And subsequently, how it may influence police operations unrelated to the unrest. This is where our clients really need to pay attention.

What is important is the actual understanding of the numbers with respect to how the police operate within an environment that relies upon a delicate balance which is based in large part on a fragile trust with the community they serve. What does that mean? The national average is 2.4 cops per 1,000 residents. The numbers do not lie. Law enforcement relies upon the citizens to generally obey the law, follow the rules and maintain order. Police omnipresence (impression that cops seem to be everywhere), physical presence, uniformity (esprit de corps), training and tactics all converge with the desired effect of inducing a level of compliance from citizens. Enforcement is another form of inducement to obey the law. Hence the term law enforcement.

The Nature of Law Enforcement

No matter the reasons, political viewpoints or allegiances, it is important to note that there are members of society who will not subscribe to, recognize, follow or adhere to this “follow the rules” process. On the opposite end of the spectrum are those who would follow the rules even without the police or risk of enforcement. Most of society will fall in between. Events and circumstances can impact the mass majority occupying that middle space and produce or provoke a pendulum swing. It is happening now. In addition to COVID-19, 2020 has also brought a changing opinion of the expectations of society and the role of law enforcement. Movements such as “Black Lives Matter” and “Defund the Police” are probably the most well-known examples of this phenomenon.

These movements and others have highlighted the tension between different elements of society, creating even more stress and desperation. Right or wrong, fair or not, the police are being subjected to unprecedented levels of scrutiny – from questions of conduct, integrity, bias, purpose, mission scope and authority to accusations of “bloated” or “rubber stamped” budgets that lack justification, deprive more progressive social programs of funding and fail to produce a return on investment. Police ranks, from top to bottom, feel under siege, disrespected, unappreciated and unfairly targeted with seemingly laser like focus by a large segment of society. It is a situation, where at times, both sides appear to be growing more disillusioned by the day.

The police simply cannot be everywhere and all things to everyone.  They have finite resources and even during periods before COVID-19 and community unrest, those resources can be greatly strained to the point where a disruption in services may occur.

During Times of Unrest

Using Raleigh as an example, the total number of officers in 2018 was 732. That figure represents total sworn staff. That does not mean that 732 cops are available each day. The police ranks must be broken down into divisions, units, squads, and areas of specialty. Policing is a 24/7/365 non-stop business. Schedules must include duty rosters and rotating shifts for coverage purposes. Just like with any business, officers can be unavailable for various reasons – sickness, injury, vacation, regular day off, limited duty due to injury or illness, administrative leave, military leave, leave of absence, and court attendance. Raleigh’s per capita rate is an average of 15.45 police officers per 10,000 residents or 1.54 officers per 1,000 residents, which is on the low-end of the chart. That must be factored into the situation as well as there are fewer staff to draw from based on these allocation figures.

The fundamental responsibilities of most police agencies revolve around answering 911 calls for service, investigating crime and instilling a sense of safety in the citizenry. Therefore, staffing is usually weighted toward the units that perform uniform patrol functions as “beat cops”. Raleigh is no different. Patrol officers form the core of the 911 process. If police resources can become strained during “normal” times, what happens during times of crisis? Do you think crime and other forms of miscreant behavior come to a halt while the police are actively engaged with handling peaceful protests and demonstrations? How about when it escalates to civil disobedience, wanton vandalism and riotous conduct? Of course not. In fact, just the opposite is true. If most of the police are occupied, including the beat cops who form the core of the 911 process, then who is protecting the rest of the city?

What can companies do?

That question should spur our clients (and others) to plan and prepare to protect their assets. Protus3 can help. Whether it is conducting a security assessment to determine gaps and vulnerabilities or reviewing security plans for application to the current risk environment, we stand ready.

Do you have employees engaged in protests or demonstrations? They have a lawful right to do so peacefully under the protection of the 1st Amendment and that right should not be infringed upon by an employer. However, employers can safeguard their brand image and reputation by restricting employees from wearing work clothes or apparel displaying company names, logos, and images.

Employers can also restrict employees from engaging in any protest activities on company time. Employees engaging in active and constructive dialogue about current events within the workplace can be beneficial, however, employees fomenting unrest in the workplace can lead to a host of issues. From both a legal and security perspective, do you understand the differences and how to address them?

What can you do if your company or business is the subject of a protest or demonstration? Call the police? Absolutely. Do you have a plan beyond the police? Protus3 can help. After 33 years in the business, we remain just as excited, committed and passionate about what we do for our clients as if it was day one. Risk is our business.