One common Clery mistake is failing to understand Clery geography. A university is responsible for reporting crimes, issuing warnings, and creating policies concerning many auxiliary properties that fall outside of the traditional campus. Clery covers areas in immediate proximity as well as any satellite campuses. But this can get real tricky real fast. The fact of the matter is that universities often bleed into their communities. Say, for instance that you are renting classroom space from a local high school on Tuesday nights. Does that area fall under Clery? And if so, does the university report crimes in the area all week or just crimes committed on Tuesday nights? And what about using public spaces? Misunderstanding Clery requirements can result in both under and over reporting crime statistics.

Understanding the requirements and formulating effectual geographic policies can go a long way in Clery compliance.

Perhaps the most invasive Clery liability is simply human error and inexperience. Many institutions have come under fire for discrepancies between institutional records and the statistics reported to the Educational Department. University of Northern Iowa, for example, reported 491 liquor law violations internally but only reported 40 to the Department of Education. In the end, the discrepancy was the result of employees misunderstanding the reporting protocol. According to David Zarifis, the director of public safety at Northern Iowa, it was simply “a calculation error.” Too often honest mistakes from inexperienced workers lead to heavy fines. But developing a reliable system that can consistently supply required information is not an easy task – just ask your campus safety officials. 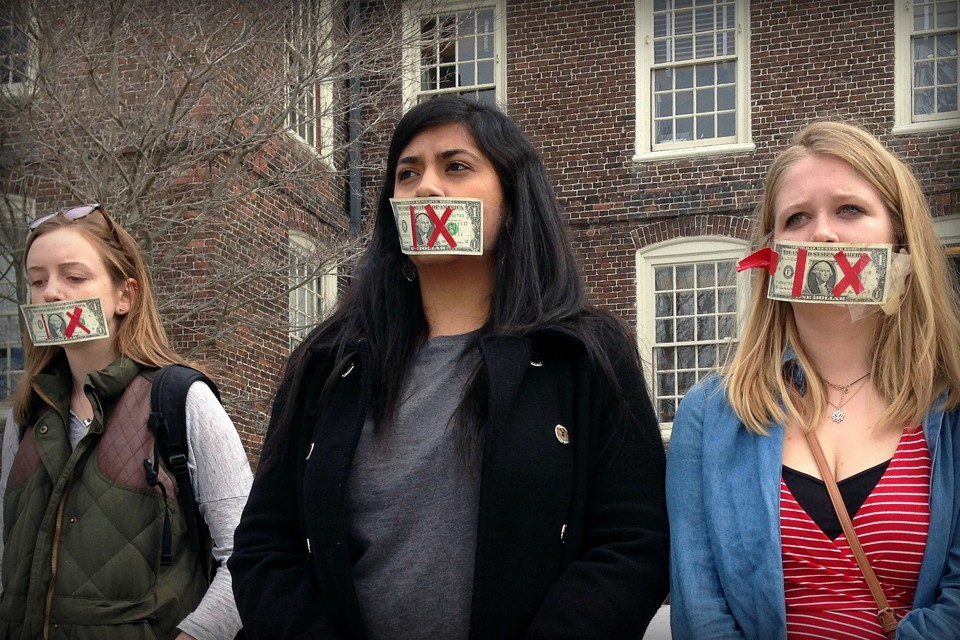 Many schools do not realize that one of the largest dangers of inadequate Clery compliance is actually an allegation of a Title IX violation. Because discrimination on the basis of sex includes how an organization responds to sexual harassment or sexual violence, an organization’s lack of Clery policies goes a long way in making a university susceptible or immune to a Title IX lawsuit. Quality Clery compliance programs develop clear, dynamic protocols for dealing with sexual crimes on campus.

How can we help?