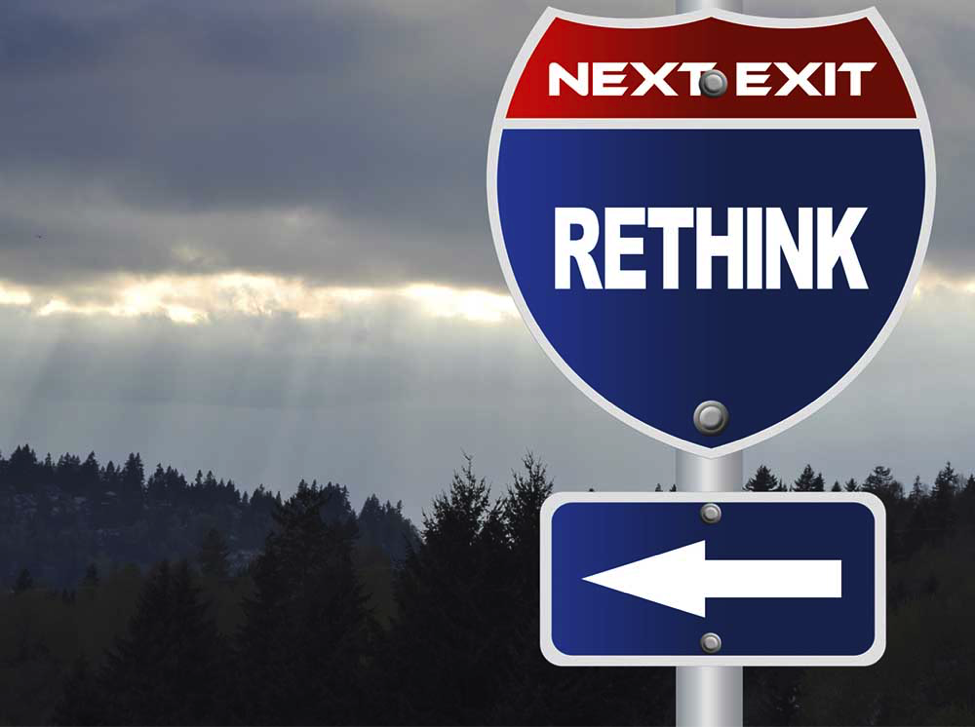 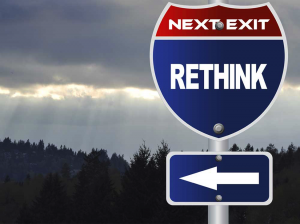 For many years researchers have investigated the influence of reputation on a university’s ability to raise capital. The general consensus is that even while reputation remains mercurial, its effect is hard to overstate. The better the reputation, the better the funding. As a result, many universities have begun to divert more resources towards what some scholars are calling “reputation management.”

Clery has become increasingly familiar to students who are aided by interstate interest groups with the goal of helping students file claims and litigate Clery and Title IX cases. The result has been an onslaught of litigation. Currently, 67 US colleges are under investigation by the Department of Education, and that is just the tip of the iceberg. More and more colleges and universities are being sued by both male and female students and their families for a failure by the institution to meet their fiduciary responsibilities under the Clery Act. As Clery Act complaints gain momentum, universities will become increasingly vulnerable. Indifferent administrators will likely find themselves in court or in the news trying to repair a tarnished reputation.

Many university administrators have neglected the Clery Act (and subsequent SaVE Act amendments) because of their bureaucratic tone—this is true of its voluminous size and legislator’s verbiage. The natural tendency has been to delegated Clery Act adherence to the security department. However, after twenty-five we have learned that successful Clery Act implementation must start at the top of the organization where resources are available to set the tone, communicate the message to all stakeholders, and provide resources necessary for success.

From the beginning, crime – especially sexual or violent crimes – have had an impact on an institution’s reputation. In the past, universities have protected their reputation with policies that minimize available information regarding criminal activity on campuses. But on April 5, 1986, when a 19-year-old freshman was raped and murdered in her dorm room, these policies were revealed in the worst light possible. Jeanne Clery’s murder precipitated a rapid backlash against unreported crimes on numerous campuses across the country.

The Act pushes universities towards transparency, something they were not necessarily inclined towards. Today, universities must reconsider what “reputation management” looks like after Clery. Answering this question is – and ought to be – one of administration’s most pressing questions.

Clery is not a just a rigid set of requirements that can be delegated. In fact, within the act there is some flexibility for how a university adheres. The act simply makes sure that effective policies are in place, that the policies are followed, and that any policies that are not producing the intended results are addressed. Deciding how your university adheres might be the most important decision you will make.

Clery is dynamic and cannot be left alone. Failure to address needed changes violates Clery and may result in lawsuits. The best administrations will continuously improve their policies—that’s just good business. In the end, Clery exposes a cross section of your administration to the public. They may not see how you manage alumni, but they will see what you do about Clery: what policies you put in place to protect your students, how effective those policies have been, and how you have addressed persistent problems.

The fact of the matter is that you’re dealing with students who are living away from home for the first time and often experimenting with alcohol, drugs, and sex. Any unaddressed issues are a ticking time bomb. Not only are the issues hyper present, Clery is becoming increasingly public, and students often serve as informants to the Department of Education. This is not a storm you can wait out.

In the end, the cost of compliance is much cheaper and simpler than mounting a defense. The cost of a marred reputation is hard to quantify.