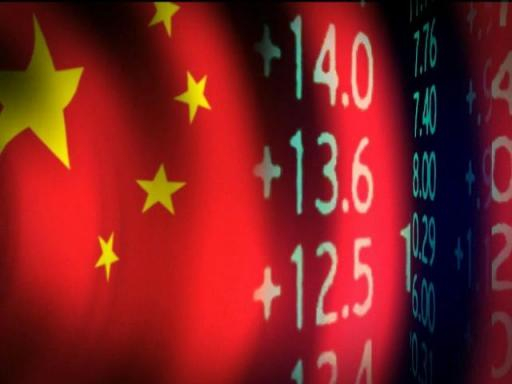 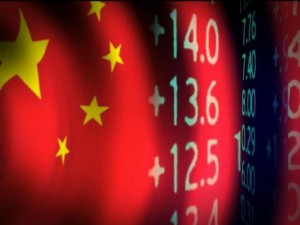 Why is your company in business? You’re probably thinking, “That is obvious. We provide a superior product or service that our customers need.” This leads to three key questions:

If you are a business who is even talking about this, you are ahead of the curve. Too often, as in the case of Nortel Networks, leaks can continue for years. Once Pandora ’s Box has been opened, it is almost impossible to undo the damage. In this economic climate most of the business resources are focused on delivering the products and services and not on protecting the elements that provide the economic advantage and ultimate return on investment. We are a global market, and as such businesses aren’t just competing with the business across town but with businesses across the world. The competition has never been tougher, and pricing is king.

If it could happen so easily to a once “cutting edge” high tech company like Nortel Networks, one has to ask: how are you protecting your economic advantage?

Research Triangle Park, N.C. — Bankrupt Nortel Networks, which once employed thousands of people in the Triangle, was hacked for years at the highest levels of the company, The Wall Street Journal reported Tuesday.

“Using seven passwords stolen from top Nortel executives, including the chief executive, the hackers – who appeared to be working in China – penetrated Nortel’s computers at least as far back as 2000 and over the years downloaded technical papers, research-and-development reports, business plans, employee emails and other documents, according to Brian Shields, a former 19-year Nortel veteran who led an internal investigation,” The Journal said.

The Washington Post, citing the WSJ story, added that “former Nortel CEO Mike Zafirovski said that the company did not believe the hacking was a ‘real issue’ and that Nortel did not feel compelled to pass its knowledge of the hacks to potential buyers.”

According to the Post, Nortel “discovered the hackers in 2004, after an employee noticed some unusual downloads being made in the name of an executive.”

The Nortel employee that led the probe told The Journal that the hackers were using China-based Internet addresses. He said Nortel decided to ignore his recommendations to enhance network security.

Nortel is now in the process of liquidation all its assets.