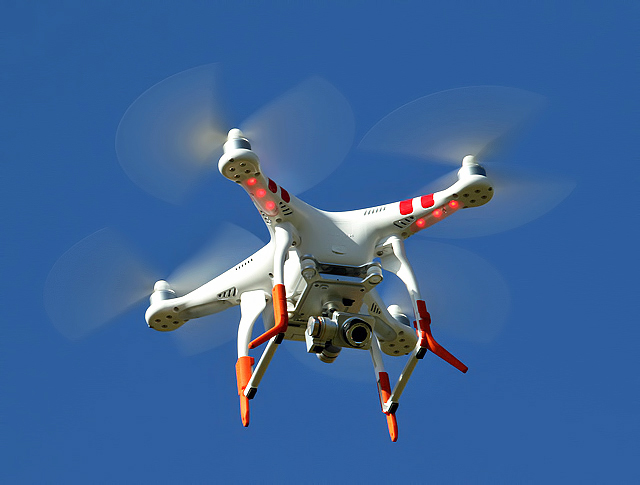 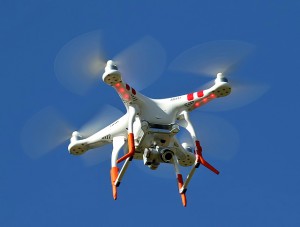 What is a UAV? A UAV is an Unmanned Aerial Vehicle or, drone. This is a popular hobby in some instances, however in other instances it’s an affordable device aiding in illegal activity. Owners range from Martha Stewart, your 13 year old neighbor, your wedding photographer and possibly ISIS.

Drones have great uses for the honest population or hobbyist. Being able to check the gutters for leaves or the roof for damaged shingles without a ladder can be priceless. With the new gizmos, touring a piece of densely wooded property becomes virtually effortless. The agricultural population can monitor crops or rid unwanted birds that prey on potential crops or livestock. Photographers can capture breathtaking views of the Himalayan Mountains or Grand Canyon – unreachable by humans. Selfies from 20 feet, your daughter’s first birthday photo album, or family reunions have all become a little more interesting. Search and rescue missions become a minimal risk, fast-paced effort in finding a lost loved one. These are the thoughts of that honest or hobbyist portion of the population.

In the world of physical security, some professionals believe the use drones will have a positive effect. Things like using drones for guard tours, inspections, or delivery of keys have been current topics within the industry. Technology and implementation methods have a way to go, but some professionals believe they will help provide a safer work environment. (Personally, I believe that technology will never take the human necessity out of something like guard tour. Analytics, GPS and other technologies these aircraft use have a long future of further advancement before they are “smarter” or take the place of a human.)

Recently drones have been spotted at live sporting events, especially football, streaming a “live broadcast” to a server to allow free streaming of that event. If these drones crashed or failed, the injuries could be catastrophic, not to mention the lost revenue of the companies that actually have the television rights to the broadcast.

I’m sure we all remember January 26, 2015, when a drone crashed on the White House lawn. This was an “honest mistake” by a government employee losing control of his aircraft, which was undetected by government radar used to detect such devices. What if the drone was being flown by a radical and carried a chemical or biological agent? At the time, there were no regulations against this, and ultimately the employee was not convicted of any crime.

There have also been many close calls within airspace when a drone was dangerously close to commercial flights. Drones have also been responsible for the delivery of illegal contraband into many prisons, including drugs and weapons.

More locally, a current individual listed on the North Carolina sex offender registry was caught flying a drone over the North Carolina State Fair. He was arrested for misdemeanor violation of state regulations for unapproved flying and launching Unmanned Aerial Vehicles. They charged him due to the fact you need permission from the state to launch a UAV on their property. A Kentucky man was also charged with criminal mischief and wanton endangerment after shooting down a drone that was suspected of recording his 14 year old daughter sunbathing on his back porch.

Technological advancements in the defense against UAVs are currently being implemented at the state and federal level. With the assistance of both Lockheed Martin and Boeing securing our nation’s airspace has become an easier task. These private companies have developed anti-drone laser weapons. These weapons are designed to disable all electronic equipment when aimed at a potentially dangerous target and activated. There are also companies that sell shotgun shells that are engineered to capture drones with a web-like projectile, lowering the possibility for human injury. Local and federal law enforcement agencies can use these technologies to help further provide security to the citizens of our country.

In addition to defense technologies, the FAA has created registration regulations for drones. As of December 21, 2015, all drones that weigh between 55 grams and 55 pounds must be registered with the federal government. Upon registering, an owner will receive a drone registration number. It is federal law that this number be physically applied to the aircraft’s body. This registration number is linked to the owner and the owner’s physical address and is valid for three years.

Despite the increasing efforts of our local and federal government pertaining to the regulations of UAVs, I feel we as society need to rethink our expectations of security and privacy. In a world containing UAVs, video analytics, facial recognition, long range listening devices, and countless other technologies safety, security and privacy needs new balance.