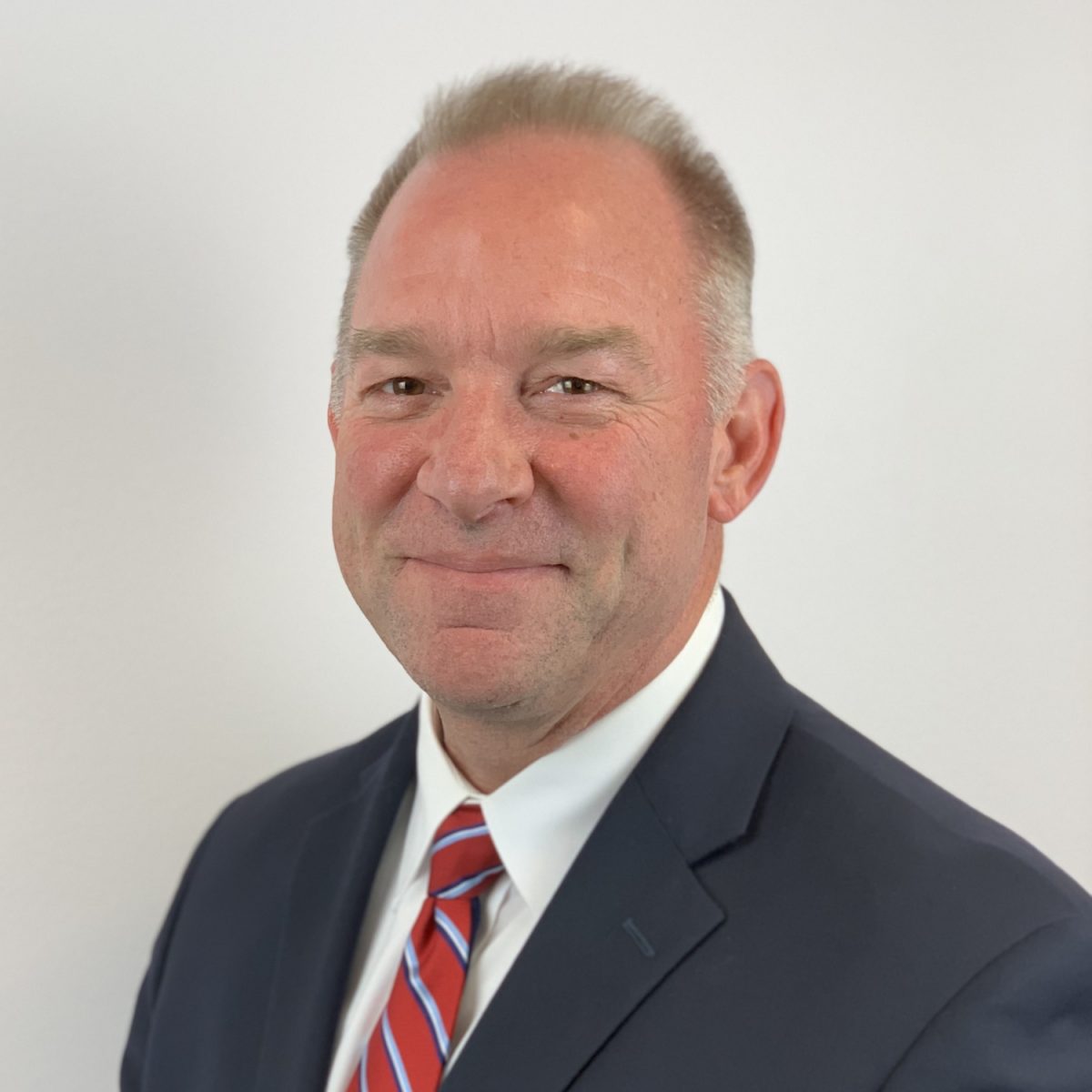 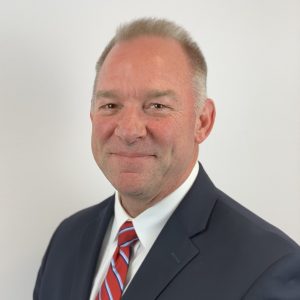 Security Specifiers has named Jerry Blanchard, CPP as a new member of the Advisory Board.

Jerry Blanchard has led Risk Management Associates, Inc (dba Protus3) as Chairman and CEO since 2012. Protus3 is headquartered in Raleigh, North Carolina and specializes in physical security consultancy. Jerry has been in the security industry for thirty-one years since his departure from the military. Following his military service and while working in corporate security for Northern Telecom, Jerry managed the corporate security operations and security systems network in the Research Triangle Park. Jerry then had the opportunity to become the first Loss Prevention Manager for Crown Crafts, a medium sized textile company. Finally, having set up a successful security program at Crown Crafts, Jerry made the move twenty-five years ago to Protus3 where he continues to enjoy the opportunities to work with many great organizations.

Security Specifiers was established in 2010 by Ray Coulombe, a 30+ year security industry veteran, to address the need for the physical security industry to more effectively engage with the specifier community. In 2017, Ray initiated the highly successful CONSULT Technical Security Symposium.