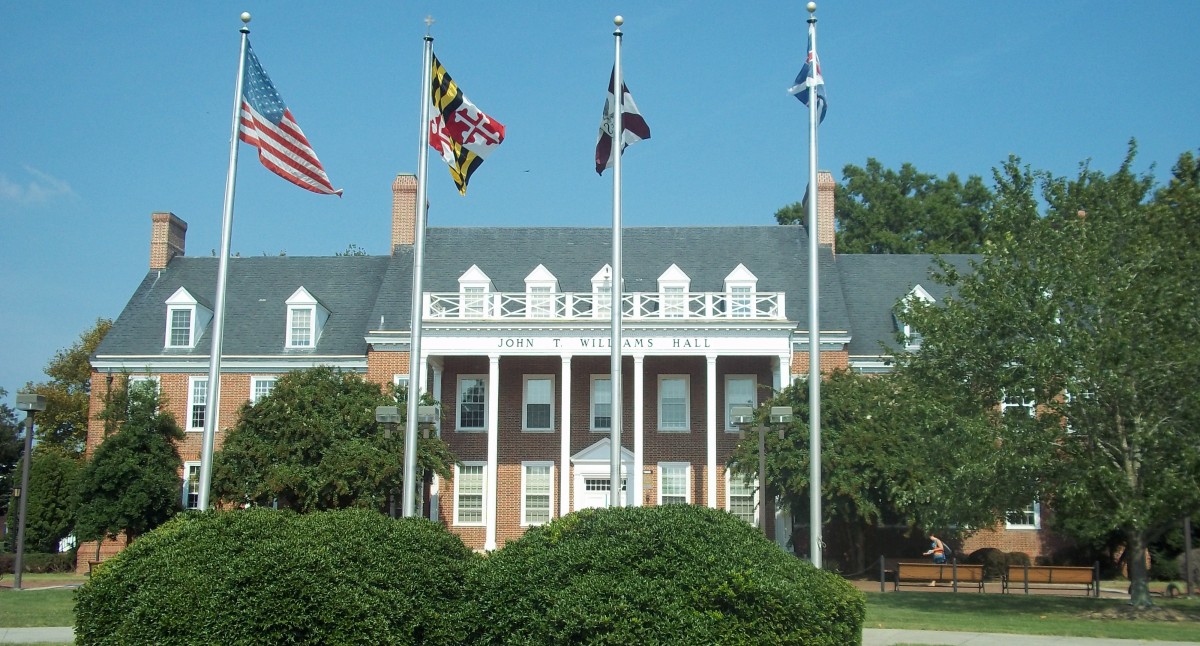 Risk Management Associates, Inc. completed its assessment of the University of Maryland Eastern Shore security program. The assessment began with the review of security-related policies and procedures and other related documents. Members of the RMA team visited the UMES campus to conduct independent observations and interviews with approximately 100 individual stakeholders. Local law enforcement was contacted, and both police calls for service and reported crime data at each campus and the surrounding areas were requested and reviewed. Copies of any internal security-related incident reports were obtained and evaluated. A report of findings and recommendations was provided.